How To Produce An Indie Hit: Use Patience And Nuturing

HOW TO PRODUCE AN INDIE HIT: USE PATIENCE AND NURTURING June 18, 2002 By Patrick Goldstein Over the past six weeks, Gary Goetzman has been to 30 cities, going to a different radio station every morning. “I feel like a promotion man working a hit record in the old days of the music business,” says […]

It’s Movietime At The Inwood 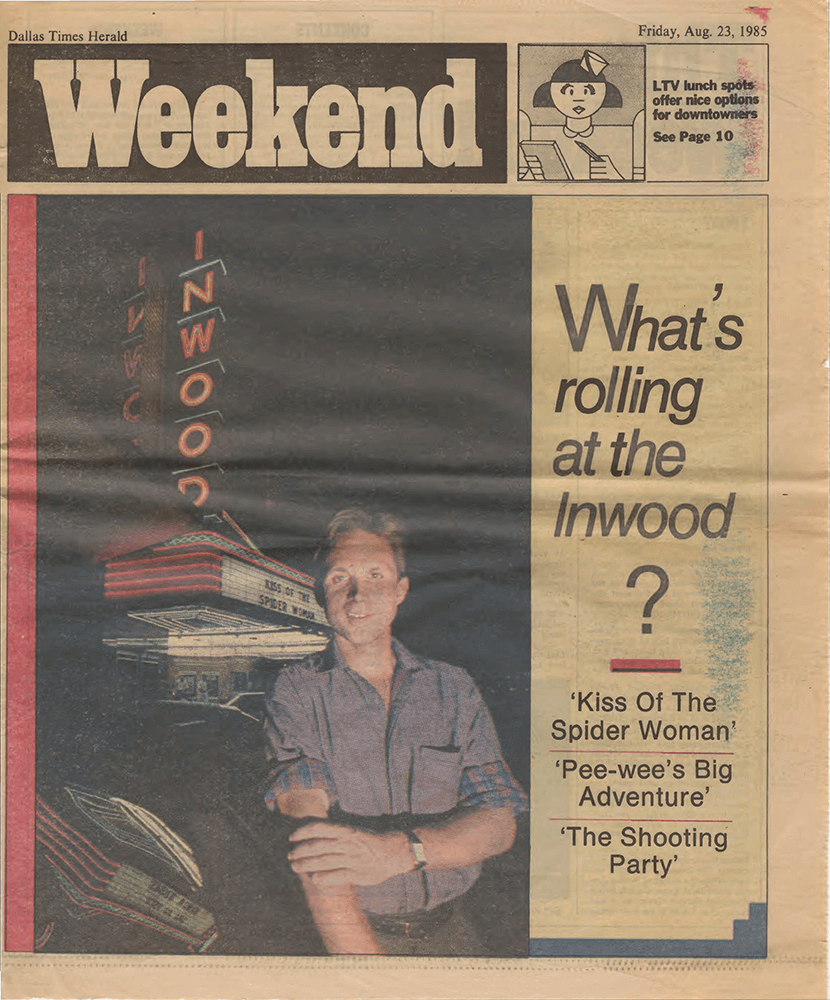 IT’S MOVIETIME AT THE INWOOD By Tom Sabulis It’s late August, and you want to see a movie. Only you’ve had it up to here with Hollywood and its weird science projects. You want a vacation from boobytrapped movie vacations. Instead of real geniuses, you’d like a story about real people. Or maybe something underground, […]