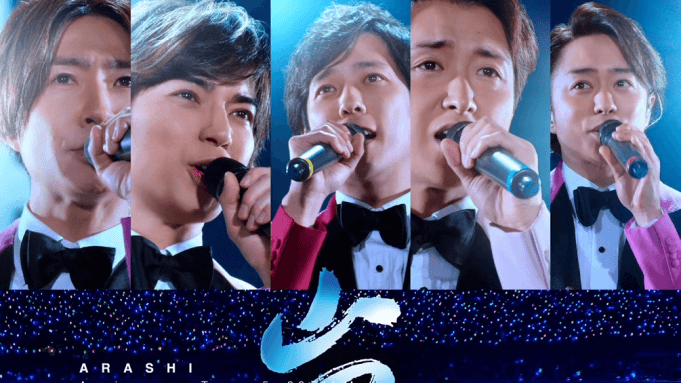 Picturehouse is set to release the pre-hiatus final concert film of the Japanese boyband pop sensation Arashi exclusively in AMC Theatres for one night only on March 22. The Arashi Anniversary Tour 5×20 Film Record of Memories was released by Shochiku on Nov. 26, 2021, and grossed $39.5M, making it the highest grossing live-action film in Japan in 2021. Arashi has consistently been […]